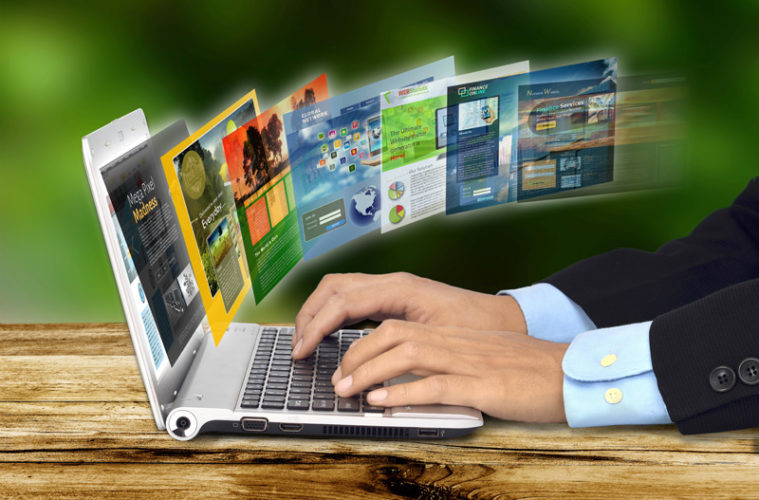 Members of a Cheshire arts group have produced three films which are being showcased at a new gallery in Warrington Museum.
Creative Remedies is a programme that uses the arts to help adults with mental health needs to improve their wellbeing and is run by the council’s mental health outreach team.

The Creative Remedies group were asked to produce the short films inspired by objects in the museum and the movies will now be shown in the ‘Cabinet of Curiosities’ gallery for the next six to nine months.

Over twenty participants have collaborated on the project, scriptwriting, filming and editing the films.

Pete Regan, from the council’s outreach team, said: “Seven months of hard work from the group has resulted in three diverse styled films; a 1920′s rom com, a horror film and an emotive war story. These films may bring a scream to your lips, melt your heart and leave you wanting more.

“It’s been a great project to be involved with and the group have really enjoyed it – and I’m looking forward to seeing our work on the big screen.”

One group member said: “I have attended the group since it began and have found it very informative and challenging. As I had no experience of cinematography it gave me a good introduction into the process of making various kinds of films.”

The Cabinet of Curiosities gallery opened to the public at Warrington Museum on Friday 24 January.