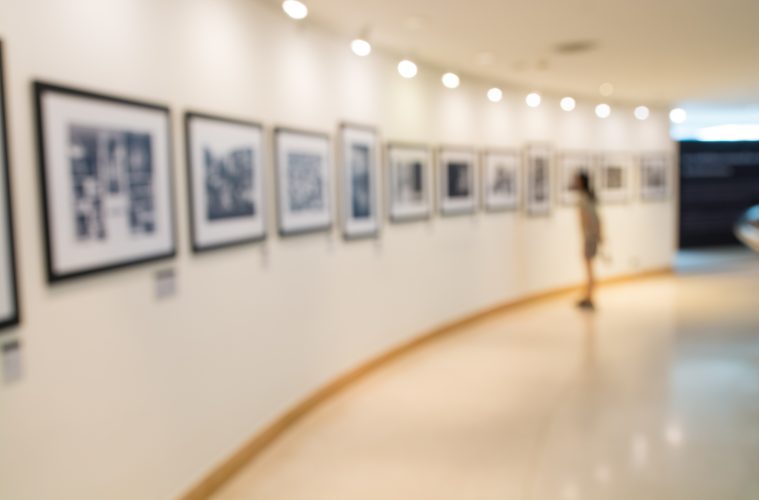 A sculpter in paint

Edgar Rowley visited the Frank Auerbach exhibition in Manchester and became convinced of the painter’s genius.

The controversial art critic Brian Sewell once described the work of Frank Auerbach (though he was in fact taking about a painter with a very similar style, Leon Kossoff) as like watching a man sculpt with his own stool.

It was the type of comment for which Sewell is best known, but there is some truth in it. In a weird way, the very thickness of the paint on Auerbach’s canvases – in later years squeezed directly from the tube and then worked with fingers – is elemental. But as a new exhibition at Manchester City Art Gallery shows, it is also the work of a genius.

Auerbach can now be regarded as our greatest living artist – surpassing the much more media-savvy David Hockney – but he is never easy to grasp. The very depth of his paint and the sheer vibrancy of his colours means than an Auerbach, perhaps more than any living artist, repays concentration.

This is illustrated perfectly in the small but perfectly formed exhibition of his work now being held in Manchester. The exhibition, which is on nationwide tour. spans the artist’s career from 1950 – 2005.

Works have been drawn from the most significant private collection of Auerbach’s work, which has been accepted in lieu of tax by the Government from the estate of the artist’s long-standing friend Lucian Freud.

The collection has been acquired for the nation by the Arts Council and many works are being shown publicly for the first time at Manchester, before the entire collection goes on display at Tate Britain from August 2014.

The interesting aside is that the collection shows that Freud, in addition to being a great artist, also had a real eye for a good painting.

Auerbach’s importance as an artist is likely to provoke a great deal of debate over the coming decades – assuming that he does not live until 120.With Kossoff and, to a lesser extent, John Bellany and Peter Howson, he represents the attempt to re-position figurative painting at the forefront of European art – reclaiming the position it lost with the arrival of modern art.

That he is a European painter, rather than merely British is self-evident. Auerbach was born in Berlin of Jewish parents. In 1939 he was sent to England to escape Nazism. His parents, who remained behind, died in concentration camps.

He attended St Martin’s School of Art, London, from 1948 to 1952, and studied with David Bomberg, the early champion of figurative art. He then studied at the Royal College of Art from 1952 to 1955.

He has used three principal models throughout his career: his wife Julia, who first posed for him in 1959; Juliet Yardley Mills (‘J.Y.M.’), a professional model whom he met in 1957; and his close friend Estella (Stella) West (‘E.O.W.’), it is the last who features mostly in this exhibition.

Initially, he was heavily criticised for his thick application of paint, with some critics sneeringly referring to him as “a sculpter”. The critic David Sylvester came closest to the truth writing in The “in spite of the heaped-up paint, these are painterly images, not sculptural ones, have to be read as paintings, not as polychrome reliefs, and make their point just because their physical structure is virtually that of sculpture but their psychological impact is that of painting”

The current exhibition illustrates this splendidly. If there is one painting that would allow the viewer to “get” Auerbach, it is that of a woman’s head lying on a pillow. Close up, the painting is just one mass of paint, rising fully two inches of the canvas. The colours are garish and seem all over the place: a mere blob of paint.

However, allow one’s eyes to start adjusting to the mass and walk backwards slowly and a miraculous transformation occurs…one begins to see the most tender painting of a woman awaking from sleep. The technique to achieve this is wonderful, but the impact of the pictures goes way beyond its technique.

The exhibition is contained within one smallish room in the gallery,and is not particularly well lit, but it the most impressive small exhibition you will see this year or probably any other year.