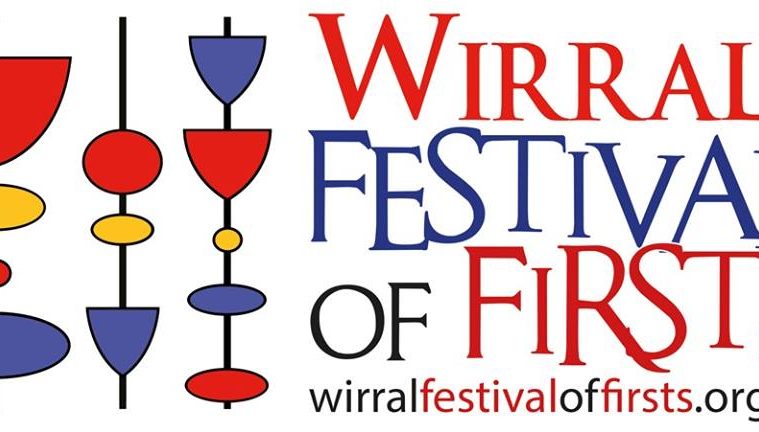 Comedian Harry Hill visited Hoylake yesterday to launch a display of work from his new art exhibition, My Hobby, which will be shown as part of Wirral Festival of Firsts 2014.

The festival, which gets underway on 5 July, will also feature photos and cartoons by photographer Mike McCartney and paintings by playwright Willy Russell.

In a reception, hosted by Holiday Inn Express Hoylake, John Gorman, director of the festival, festival organisers and volunteers, were joined by the Mayor of Wirral Steve Foulkes, his partner, Elaine Nolan, MP Esther McVey, as well as local councillors and representatives of the local arts community to celebrate the exhibition, which runs until 21 July.

Harry Hill’s paintings reveal a colourful parallel universe where celebrity and nature come together in surreal landscapes. These works are in contrast to the romantic painted landscape exhibited by Willy Russell.

The mainly monochrome photography of McCartney adds a calming influence to the bold colours of Hill’s narrative works.

McCartney has photographed at such venues as Liverpool’s famous Cavern Club. The flash gun he used when photographing these acts onstage earned him the nickname “Flash Harry” from Beatles’ manager Brian Epstein.

Musicians captured by McCartney’s lens include Gene Vincent, Jerry Lee Lewis, Sandy Shaw, Jeff Beck, Grace Jones, Kaiser Chiefs and Alice Cooper. These photos are placed side by side with his brand new set of cartoons – The Weirdos.