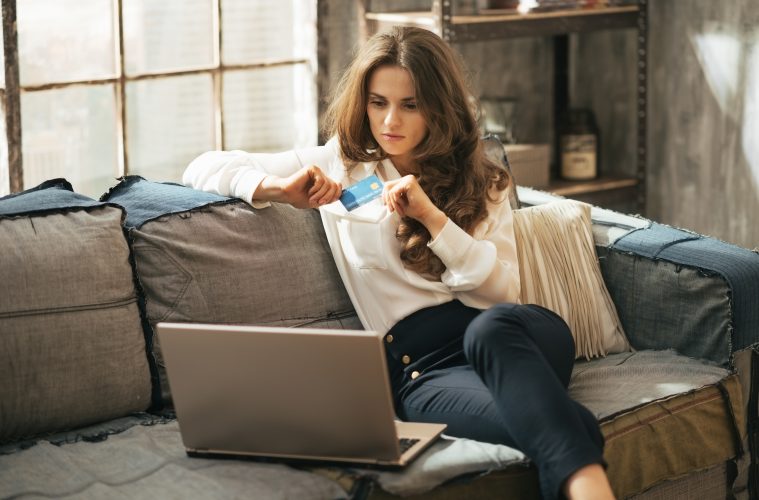 Bruised by the recession and liberated by internet banking, almost 90 per cent of women are taking control of the family’s bank account, sexual wellness experts Simply Amour has found. Some 39 per cent are in sole charge, while 48 per cent share the job with their other half.

More than 1,600 women across the UK responded to their survey, saying that post-recession they can no longer afford the luxury of not knowing where their money is going. The widespread availability of internet banking means that sorting out budgets and bills is easier than ever.

A majority also insist on having their own stash – 60 per cent have their own bank account and 8 per cent keep it secret. And the research found that in 25 per cent of relationships, women now earn more than their partners – and that’s across all age groups.

Meanwhile a third of respondents have lied to their other halves about how much something cost after a shopping spree. For 19 per cent of couples, money is the cause of an argument at least once a month and 16 per actually let it affect their sex lives.

Simply Amour said, “It’s great to see that British women are embracing the female financial revolution by taking control of household finances. My advice to women who want to become more money-savvy is: learn from financially clued-up friends and family and set yourself some basic rules, such as – don’t spend it if you haven’t got it, don’t pay full price if you don’t have to, make sure your savings are earning the maximum interest rate; complain or move your custom if you’re not getting the service you deserve; seek out personal recommendations, whatever you’re buying.”