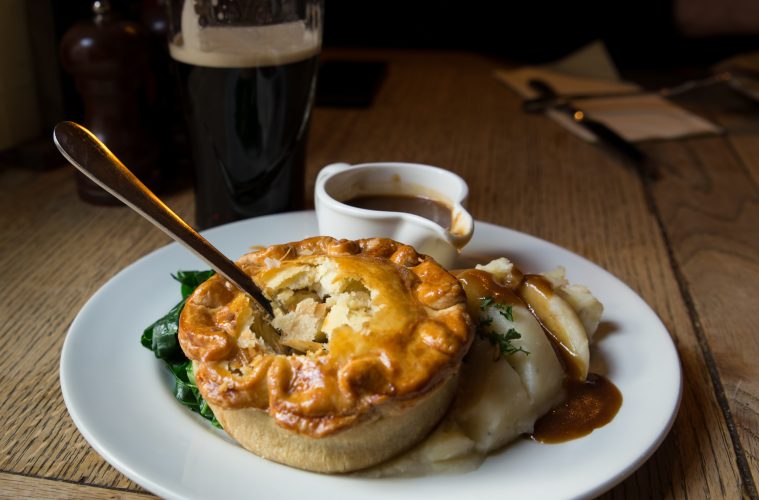 Recipes written by the 18th century’s domestic goddess are to be recreated at the country home where she learnt her trade.

Visitors to Arley Hall and Gardens in Cheshire will be able to sample the culinary delights of Elizabeth Raffald – the Delia Smith of her time – in Arley’s Tudor Barn Restaurant this summer.

Steve Hamilton, General Manager at Arley, said the estate near Knutsford was determined to pay tribute to the author of The Experienced English Housekeeper, which was one of the first cookbooks and a big hit when it was published in the 1700s.

“Elizabeth Raffald is a huge character in Arley’s history and it is only right that we mark her contribution to the estate’s past,” he said.

“There are a few recipes that we will steer clear of – such as those for turtle and calf’s foot pudding – but there are definitely some traditional meals that visitors are going to love.”

Raffald was the housekeeper at Arley Hall for several years in the 1760s where she served Lady Elizabeth Warburton, to whom the book is dedicated.

It is believed The Experienced English Housekeeper went through 13 authorised editions and at least 23 pirated ones. In 1773, she sold the copyright to her publisher for £1,400 – about £200,000 today.