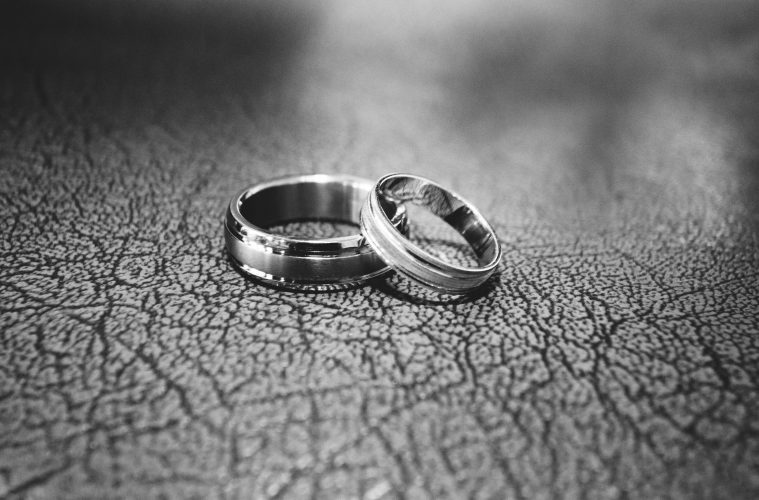 The institution of marriage is steady as a rock

Family law solicitors in Cheshire gave a little cheer last month at the news that the institution of marriage is steady as a rock, based on data issued by the Office of National Statistics about marriages in England and Wales. The number of couples who spliced the knot was 262,240 in 2012 up over five per cent.

The largest percentage increase in the number of marriages was for men and women aged 65 to 69 which increased by 25 per cent in the year to 2012, and for women in the same age group, by 21 per cent.

The overall trend for marrying later in life continues to rise too, with the average now reaching 36.5 years for grooms and 34 years for brides. Over forty years ago in 1972 the average age of marriage then was 24 for men and 22 for women.

For all the good news there is sadness in the ONS statistics, 42 percent of marriages end in divorce, around half of these being within the first ten years.

As people are living together longer before marriage, and as the older they get the more assets they acquire, what the statistics tell those of us in Family Law is that legislation is needed to protect the interest of cohabitees and prenuptial agreements to be made legally binding.

With so many people marrying later in life a fair division of assets should they ultimately separate would bring clarity and simplicity to what is still an all too cumbersome process.

The average marriage is expected to last for 32 years, according to the ONS statistics. And 16% of marriages reach their 60th wedding anniversary. Marriage in one’s later years brings its own particular risks. If the relationship ends, the financial needs of the less wealthy partner will be all the greater because they are likely to be close to or past retirement age and they will have little or no earning capacity. Consequently, significant chunks of the wealthier partner’s assets could feature in the divorce settlement, with any children from earlier marriages losing out.

Nastassia Burton is a Partner at Ground floor, Ladyfield House, Station Road, Wilmslow, SK9 1BU. We hold a free legal advice clinic (30 minute appointments) on a daily basis between 12pm and 2pm and in the evening between 5pm and 7pm. Please call to make an appointment on 01625 544900.

If you have questions regarding Divorce, or any aspect of Family Law, please email nastassia.burton@stowefamilylaw.co.uk. All enquiries will be treated as strictly private and confidential. Further articles on various aspects of Family Law can also be found at www.marilynstowe.co.uk