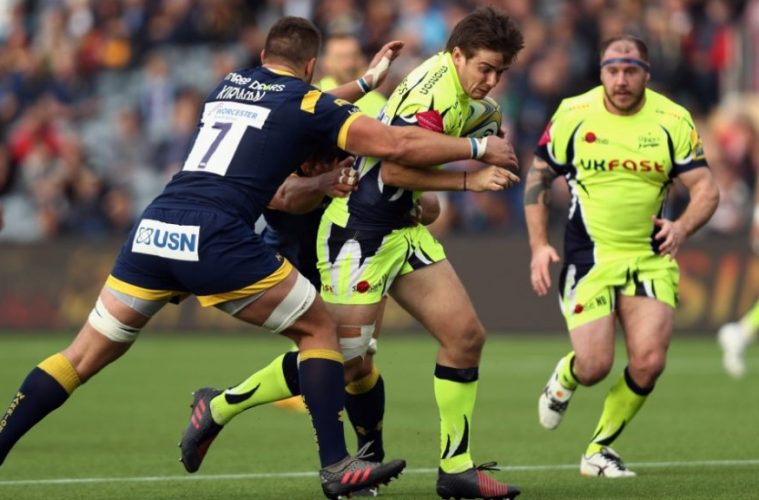 Sale Sharks director of rugby Bryan Redpath has made nine changes to his starting XV ahead of what he described as a “massive” game against Worcester Warriors tonight.

Only Tom Brady, Mark Cueto, Danny Cipriani, Cillian Willis, Tony Buckley and captain David Seymour have kept their spots from the 33-18 Heineken Cup defeat to Montpellier. Fraser McKenzie has switched from the number 4 jersey to number 5.

Kearnan Myall, Rob Miller, Will Addison, Eifion Lewis-Roberts, James Gaskell and Joe Ward all drop to the bench and there is no place in the squad for Mark Easter or Mark Jennings.

Sharks come into the game looking for their first Premiership win of the season – but Redpath said that his side must forget about the league table and concentrate on the opposition in front of them.

“It’s a massive match for us – and for Worcester as well. They’ll be looking for a big performance after two high-scoring wins in the Amlin Challenge Cup and we had a great result against Cardiff, followed by a tough match at Montpellier,” he said.

“We’ve got make sure that we’re focused on the game, not on the table. Our emphasis is to be very disciplined and be clear about our game plan. Away matches like this are tough, and Friday evening will be a massive challenge for us.”