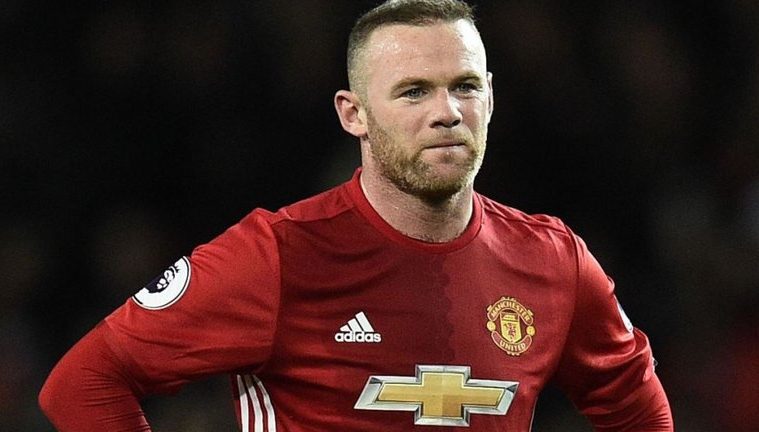 The future of striker Wayne Rooney at Manchester United is far from secure, despite him putting pen to paper on a contract said to be worth up to £300,000 a week.
Although the value of the contract is in some dispute – United executives have publicly stated that is “nowhere near” the £300k mark – it is widely assumed that it is the most lucrative player contract in the Premier League.

Yet the dynamics of Rooney’s relationship with United have changed dramatically with the sacking of David Moyes and the appointment of Louis van Gael.

In putting pen to paper Rooney believed he would be played in his favoured central striking position and would be made captain. He was also assured by David Moyes that the new United team would be built around him.

However, the strength of van Gael’s relationship with Robin van Persie is such that it seems almost certain that it will be van Persie who takes the armband and the central striking position next year.

It is also not even clear if van Gael sees the 28-year-old Rooney as a key part of the team. He has always favoured playing one up front, with fast mobile players behind. And if, as media speculation suggests, he swoops for Arjen Robbin then it is difficult to see where Rooney will fit in.

The changing dynamic of the situation has already been noticed by Chelsea manager Jose Mourinho who had a £30 million bid for the striker turned down in January. Chelsea are now preparing a second bid of £40 million.

Mourinho is keen to re-shape his Stamford Bridge attack and with Samuel Eto’o having already left and both Demba Ba and Fernando Torres set to be made available for sale, the manager, in typical fashion, is already wooing Rooney.

“Wayne did his job with the assist for England’s goal, but for me he loses a bit of his danger because he is naturally a goalscorer when he plays in a more central position.”

Such sentiments will be music to the ears of a player who is still not sure if the new manager even wants him.