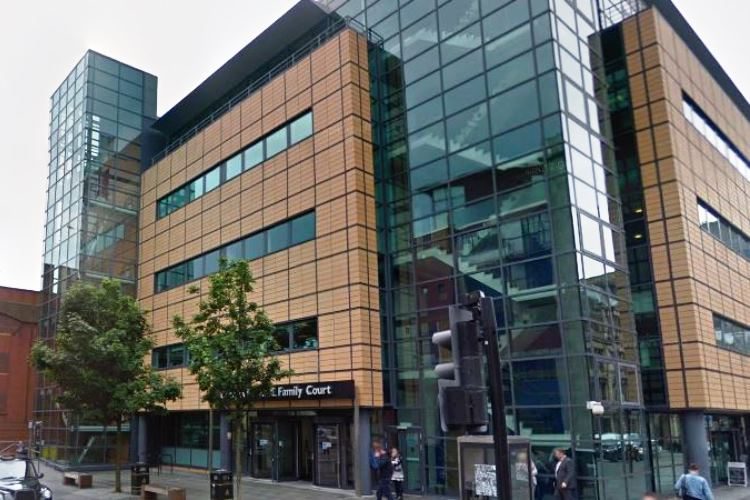 A 36-year old man has been made subject to an Injunction following acatalogue of anti-social behaviour.

Wirral Council’s Anti-Social Behaviour Team took action against Keith McDonald an owner occupier of Seafield Road, New Ferry following complaints of harassment and intimidation against his neighbour by making loud and excessive noise from inside and outside of his property. Mr McDonald on occasions would leave his radio on continuously for days when not even present.

After unsuccessful interventions to bring McDonald’s behaviour to an acceptable level, an application for an Injunction was made.

At a full hearing held at Liverpool County Court on 7th March 2016, McDonald admitted to a catalogue of allegations resulting in an Injunction being made until further order of the Court together with a Power of Arrest which remains in force until 4pm on 6th March 2018.

If a breach of the Injunction is proven, he could face a term of imprisonment of up to 2 years and/or a fine.