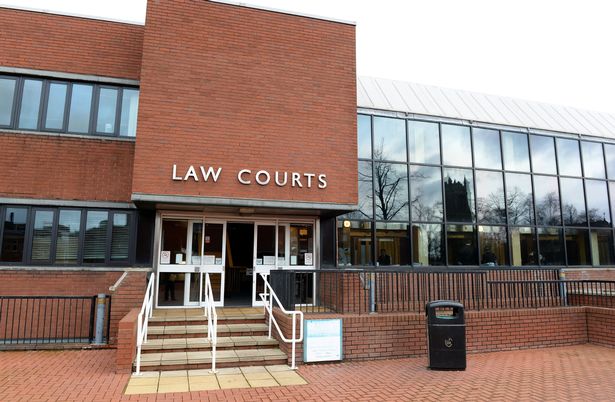 Man admits claiming benefits while cashing in on company pension

A man has admitted fraudulently claiming more than £8,000 in benefits while secretly drawing on his company pension.

Jack Parker, 63, of School Bank, Wybunbury, near Crewe, pleaded guilty at South and East Cheshire Magistrates’ Court to two charges of failing to notify of a change in his circumstances that would affect his entitlement to housing benefit, council tax benefit and jobseekers’ allowance.

Parker claimed housing benefit and council tax benefit from May 2011 and jobseekers’ allowance from July 2012, on the basis that he was on a low income.

However investigators from Cheshire East Council’s benefit fraud team found that he had started to receive an occupational pension yet Parker failed to report this change to the council and to the Department for Work and Pensions and continued to receive benefits he was not entitled to, totalling £8,168.

Magistrates sentenced Parker to a conditional discharge for 24 months and ordered him to pay costs of £200 and a victim surcharge of £15 to be paid at a rate of £5 per week.

Cheshire East Council which brought the prosecution will seek full repayment of the overpaid benefits.

Councillor David Brown, deputy leader of the council, said: “Benefit fraud will not be tolerated by this authority and we will take robust action to protect our communities from those who cheat the system and honest taxpayers.”

“We are an enforcing council and committed to ensuring these offenders are brought to justice. Benefit fraud is simply wrong and inexcusable behaviour.

“This prosecution, and others like it, sends out a clear message that we will not tolerate benefit fraud.”