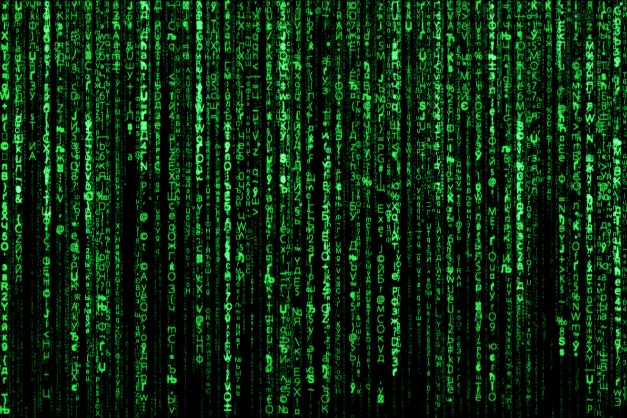 With Tommy Shelby returning to Cheshire for the filming of the final series of Peaky Blinders, we thought we’d see what games could be played to tide us over while we wait for this year’s most anticipated shows to appear on our screens.

An HBO Matrix series has garnered some attention and many are looking forward to its release. While fans enjoyed seeing Neo and Trinity return in The Matrix Resurrections, it will be interesting to explore this dystopian robot nightmare with some new characters. This one was rumoured to be in the works a few years ago, but was pushed back due to various roadblocks. Right now, we hope HBO can get this one back on track.

If you’re missing The Matrix, you can play a variety of themed games. Examples include Enter the Matrix, The Matrix: Path of Neo, The Matrix Awakens and The Matrix Slot at https://games.paddypower.com/. It’s unsurprising that The Matrix has its own slot game, as developers have found it lucrative to create slots based on popular films. Developed by Playtech, The Matrix slot offers the usual bonuses, multipliers and features you expect from modern slot games, but with some great visuals taken from the hit film. Given the source material, it’s clear why there are so many Matrix games.

At the time of writing, we don’t know the exact time and date that Peaky Blinders season 6 will premiere on BBC One and BBC iPlayer in the UK, but it’s tantalisingly close. As always with the final series of a beloved show, there’s huge anticipation, but also a bittersweet feeling that these characters are disappearing from our screens. Fear not, as not only is there a fun Peaky Blinders game to play but also a Peaky Blinders film due to go into production sometime next year. Details of the film are on https://variety.com/peaky-blinders/, and a return to Cheshire locations such as Arley Hall and Gardens for filming seems likely.

For those that can’t wait or just want more time with the characters, you could always try your hand at the Peaky Blinders: Mastermind puzzle-adventure game. Set right before the eventful goings-on of Season One, this game allows you to become a member of the Shelby family. By coordinating members to solve increasingly tough puzzles through stealth and smart use of each character’s skills, you aim to progress and achieve the highest mission rating possible. It’s a short but challenging game that gets going when all the team is together. The game is definitely worth your time if you’re a fan of the show.

The Lord of the Rings

The Official Character Posters for ‘THE LORD OF THE RINGS: THE RINGS OF POWER’. pic.twitter.com/ibjJrX7VgU

Amazon splashed out a cool $250 million to develop a TV adaptation of The Lord of the Rings titled The Rings of Power and while the Peter Jackson movies were mammoth hits, there’s no guarantee that success will transfer to the small screen. Yet, who doesn’t want a return to Middle-earth and the teaser trailers are certainly generating considerable buzz on https://deadline.com//lord-of-the-rings/. Little is known in terms of plot or characters, but viewers will be taken back to an era thousands of years before the events of J.R.R. Tolkien’s The Hobbit. What we do know is that the series will debut on the day known as Bilbo Baggins’ birthday, 2 September 2022.

There are many The Lord of the Rings games to play, ranging from The Lord of the Rings Trivia Game to the more serious Middle-earth: Shadow of War, but we thought we’d look at the popular mobile game. The Lord of the Rings: Rise to War by NetEase is a tile-based strategy game with a good deal of city-building forming the essence of the game. It’s a compelling strategy experience that is devoted to and complements the source material. It’s a free-to-play game with in-app purchases and is a good fit for those that like to test their tactical acumen.

It could be an agonising wait for these much-anticipated shows to finally hit the small screen. By finding a game that captures the essence of what makes these films to popular, we can make the wait less punishing.