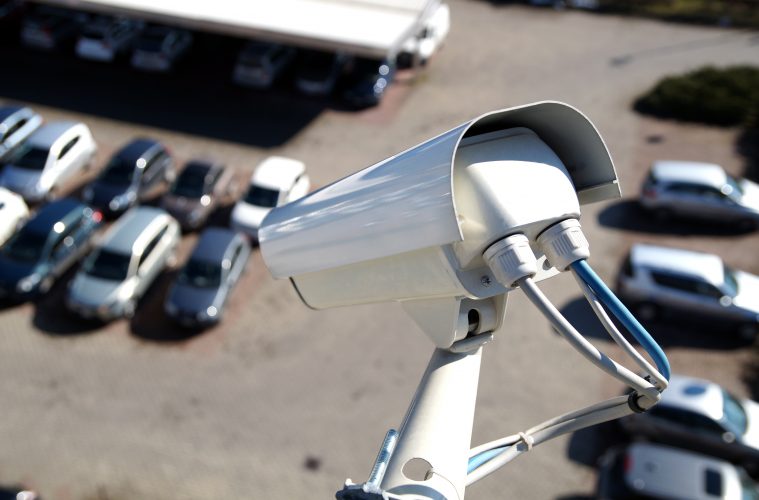 Police have praised Cheshire East Council’s CCTV operatives and the local business community for their ‘excellent’ cooperation to help officers arrest a suspect after two shoppers were allegedly stabbed by the same person in Crewe.

A 29-year-old man, from Crewe, was arrested and being questioned in connection with both knifings.

Shoppers are being reassured following the incidents in which a 72-year-old woman and a 55-year-old man were stabbed at about 11.30am on Saturday.

The woman was airlifted to University Hospital of North Staffordshire after being stabbed in WHSmith in the Victoria Centre. The man was stabbed in a car park near Asda a short time late. He was also airlifted to the hospital for treatment.

Police and the Leader of Cheshire East Council have praised the ‘excellent’ co-operation between the authority’s CCTV team and the local traders’ radio link to alert officers and pass on vital information about a suspect in relation to the alleged attacks.

Councillor Les Gilbert, Cheshire East Council Cabinet member and chairman of the Safer Cheshire East Partnership, said: “These were appalling incidents and my thoughts and prayers are with the victims and their families. I hope they will recover quickly.

“Cheshire East’s CCTV operatives, local businesses and the police deserve a lot of praise for their swift action and co-operation to help get the situation in hand so quickly.

“It was superb partnership work involving our CCTV staff and the local traders’ radio network to ensure that vital information was shared swiftly and effectively.

“One senior Cheshire police officer told our staff that this was probably the best CCTV interaction and co-operation they have ever had.”