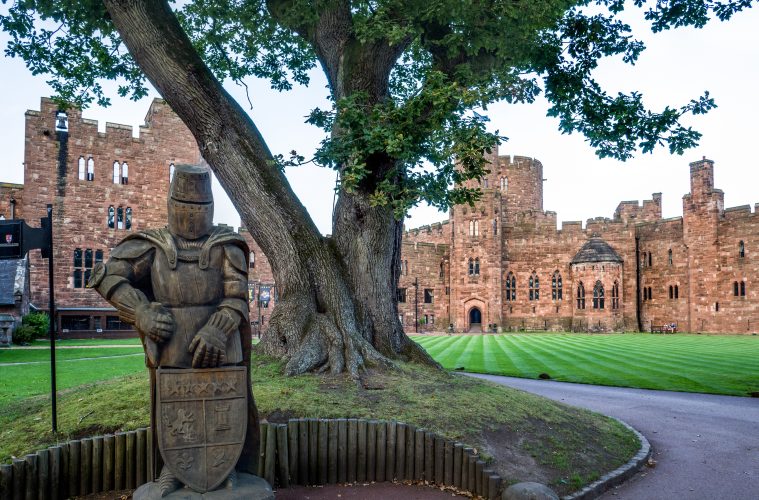 The annual STEAM (Scarborough Tourism Economic Activity Monitor) analysis of the borough’s visitor economy shows that in 2013 the tourism industry grew by seven per cent and is now worth a massive £737m.

The latest research shows the value and volume of tourism across Cheshire and Warrington and outlines Cheshire East’s success.

Headline figures for the borough released today show the value of the visitor economy has risen by 35 per cent since Cheshire East Council was formed in 2009 and the number of tourists has risen by 18 per cent.

A further boost was given by figures showing the number of visitors staying in the area increased by 4.3 per cent in 2013, while the number of day visitors rose by 5.4 per cent.

Cheshire East Council Leader Michael Jones welcomed the news and said: “Cheshire East is such a beautiful and rewarding place to visit and stay, with so much to offer people, that I must say I am not really surprised at these excellent figures. “