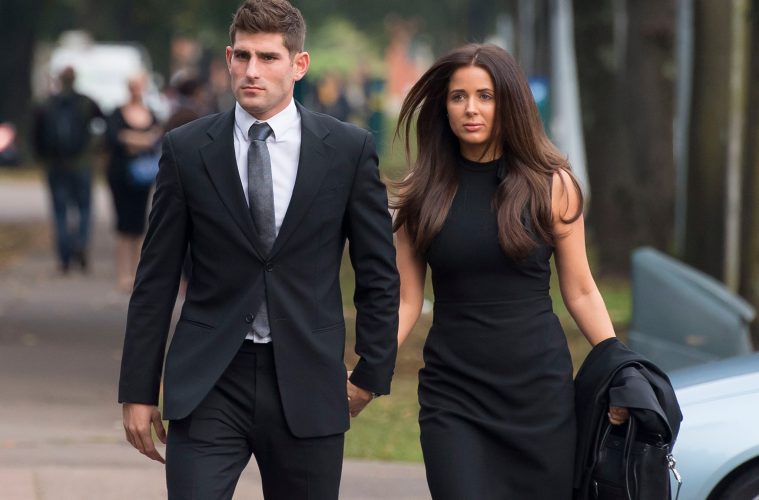 The final stage in the long campaign funded by Cheshirebusinessman Karl Massey to prove the innocence of footballer Ched Evans will go before the Court of Appeal on March 22nd.

The businessman, whose daughter is the partner of the former Manchester City and Sheffield United striker, has spent a six figure sum in his quest to proved that Evan’s conviction for rape was unsound.

The case has been referred to the court of appeal in London by the Criminal Cases Review Commission which investigates possible miscarriages of justice.

The CCRC announced last October that new evidence had emerged.

The footballer was convicted in April 2012 after being found guilty at Caernarfon crown court of raping a 19-year-old woman at a hotel in Rhyl. He was released from prison in 2014 after serving half of his five-year sentence.

The referral follows a 10-month investigation by the commission. The CCRC chair Richard Foster, announcing the decision, said: “(It) is not a judgment on guilt or innocence in relation to Ched Evans, nor is it a judgment about the honesty or integrity of the victim or any other person involved in the case.

“Our role is to consider applications to see if, in our judgment, there is any basis on which to ask the court to hear a fresh appeal – that is our statutory responsibility.

“In this case we have identified new material which was not considered by the jury at trial and which, in our view, might have assisted the defence.

“In those circumstances, it is right and proper for the matter to be before the court.”