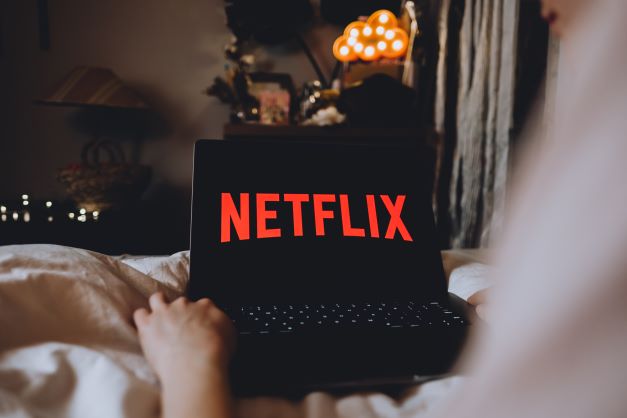 The Most Popular Shows on Netflix Right Now

Have you ever been scouring Netflix for a new series and found yourself still scrolling 15 minutes later? Yep. We’ve all fallen victim to Netflix’s never-ending options! Before you know it your ‘List’ is piled high with potential shows that you’ve saved for later, and you’re no closer to making the tough decision as to which one to watch.

As the nation plunged into the pandemic, a total of 200 million subscribers worldwide are now subscribed to Netflix, which took the crown as the most popular streaming platform throughout lockdown. It’s easy to see why. A new study from Smart-pig revealed that due to its account sharing feature, only 51% of Netflix users pay the monthly subscription fee, making Netflix the perfect cost-effective streaming service around! They offer three levels of subscription, allowing up to 4 users per account.

With many of us still opting for nights in over going out right now, here are our top 3 titles that you can stream on Netflix right now.

The most talked about Netflix Regency drama to skyrocket our screens, across the nation. It’s steamy, witty and at times, heart-wrenching to watch. But there’s a reason why this show immediately felt warmly familiar from the offset, despite being set in the Georgian era of the 1800s – and that was due to none other than Musical Director, Kris Bowers. Bowers cleverly curated a modern-day pop playlist, which was transformed seamlessly into an array of classical pieces, by The Vitamin String Quartet. Featuring Ariana Grande, Maroon 5 and Shawn Mendes, Billie Eilish, Celeste and Taylor Swift – Bowers’ modern-day twist on this 18th century series, is what truly tied this show together as the heartfelt, nostalgic, intimate and irreverent piece of binge-worthy television, that we came to know and love so much. 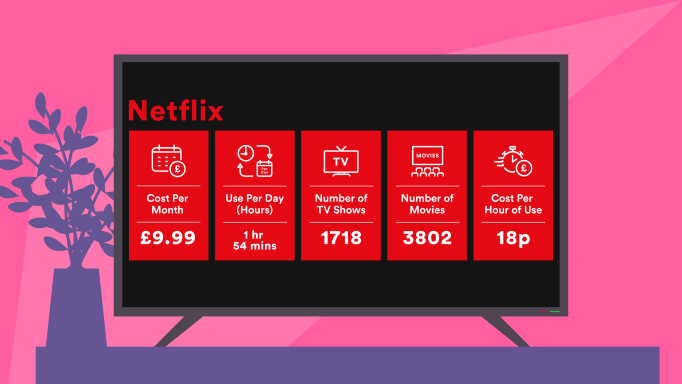 Unlike any other series we’ve seen before, Sweet Tooth is set in a post-apocalyptic world where a terrible viral outbreak causes an entire generation of children to mutate into hybrids – part human, part animals. Produced by award-winning actor Robert Downey Jr, this comic book series was adapted for Netflix and ranked No.1 in the UK for several weeks. If you prefer to leave the real world behind and get lost in the realms of fantasy, this mystical drama is sure to keep you hooked with its unique storyline packed with twists and turns.

If you don’t mind sub-titles and thrive on fast-paced action, Netflix’s new French heist series, Lupin, is sure to float your boat. After learning that his father took his own life after being imprisoned for a crime he didn’t commit, Lupin uses his talents to avenge his father’s death, outsmarting anyone who stands in his way. With two series worth of nail-biting drama, Lupin isn’t for the faint-hearted! This rollercoaster of love, power, deceit, mystery and murder is sure to have you on the edge of your seat.