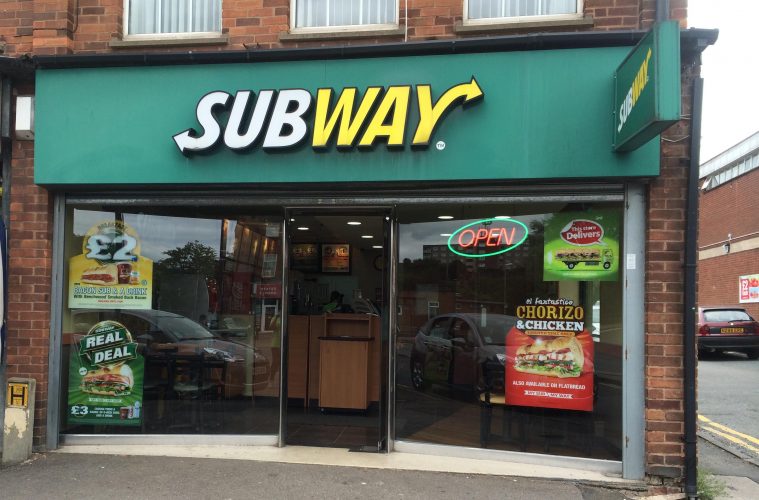 A new branch of sandwich giant Subway has opened in Macclesfield.

Gray Foods Ltd has opened the new branch of the American chain after obtaining a business loan from NatWest.

The company runs five other Subway franchises in the region: three are located in Cheshire and two in Liverpool, and 50 people work at the various locations.

The new branch is based in Cumberland Street and has created up to 10 new jobs.

After working at McDonald’s for more than a decade, David Gray, director of Gray Foods (left), decided he wanted to work for himself and set up his own business within the franchise industry. At that time Subway was becoming amore popular brand in the UK and David decided he wanted to invest in the franchise and opened his first branch in Congleton.

Six years on Gray Foods continues to grow so when David found himself in a position to open a new branch, he turned to Peter Stock, Senior Relationship Manger in the leisure sector at NatWest, for support on the project.

Gray said: “I find working for myself and having my own business very rewarding. It has its ups and downs like anything else but I don’t think there is anything else I would like to do. Working with Peter and NatWest on the store in Macclesfield has been a good experience. They understand my needs and business goals, and were willing to work with me on what I wanted to achieve.”