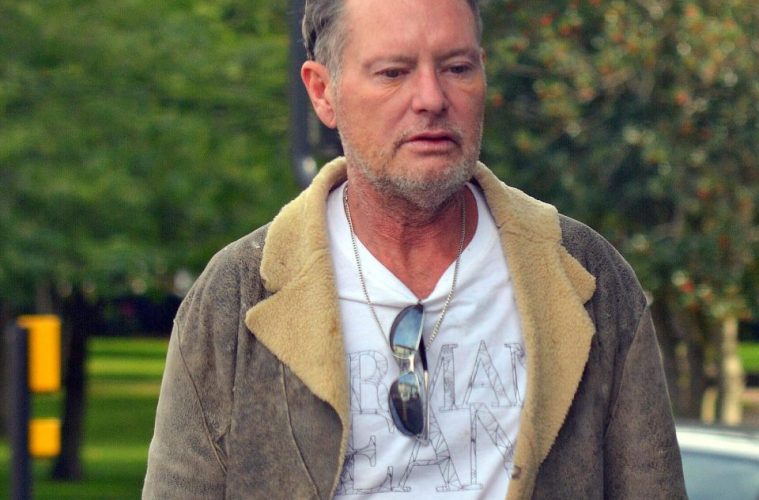 Gazza: I may drink again

again, after thanking stars and supporters for raising the money to send him

into emergency rehab in the States.

thanked those who helped. Speaking on the TV programme Alan Carr Chatty Man,

the player his England manager Sir Bobby Robson once famously called: “daft as a brush” said he could not thank some people enough.

Sir Alan Sugar for effectively saving his life – but then admitted he might drink again.

The 45-year old recovering alcoholic said he still doesn’t know if he will stay sober. “Who knows, I might drink in the future? Never say never. I don’t want to, and I don’t plan to.”

And Gazza admits during the interview, to be screened tonight: “I do miss a pint,”