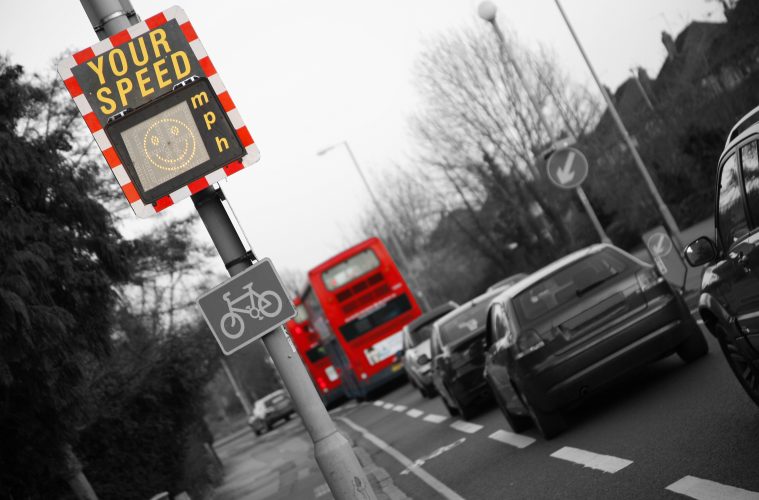 Notice is hereby given that, on the 12 September 2013, Cheshire West and Chester

1. The effect of the Order, which will come into operation on the 27 September 2013, will be to introduce a 50mph speed limit on the A50 London Road, Allostock as specified in the Schedule to this Order.

2. Full details are contained in the Order which, together with a map showing the restricted area; a statement of reasons for making the order; a copy of this notice and a copy of the public notice of the proposal may be examined during the usual office hours at the offices of:

3. Any person who desires to question the validity of the order or any of its provisions on the grounds that it or they are not within the powers conferred by the Act, or any requirement of the Act or any instrument made under the Act has not been complied with, that person may, within six weeks from the date on which the order is made, apply for the purpose to the High Court.